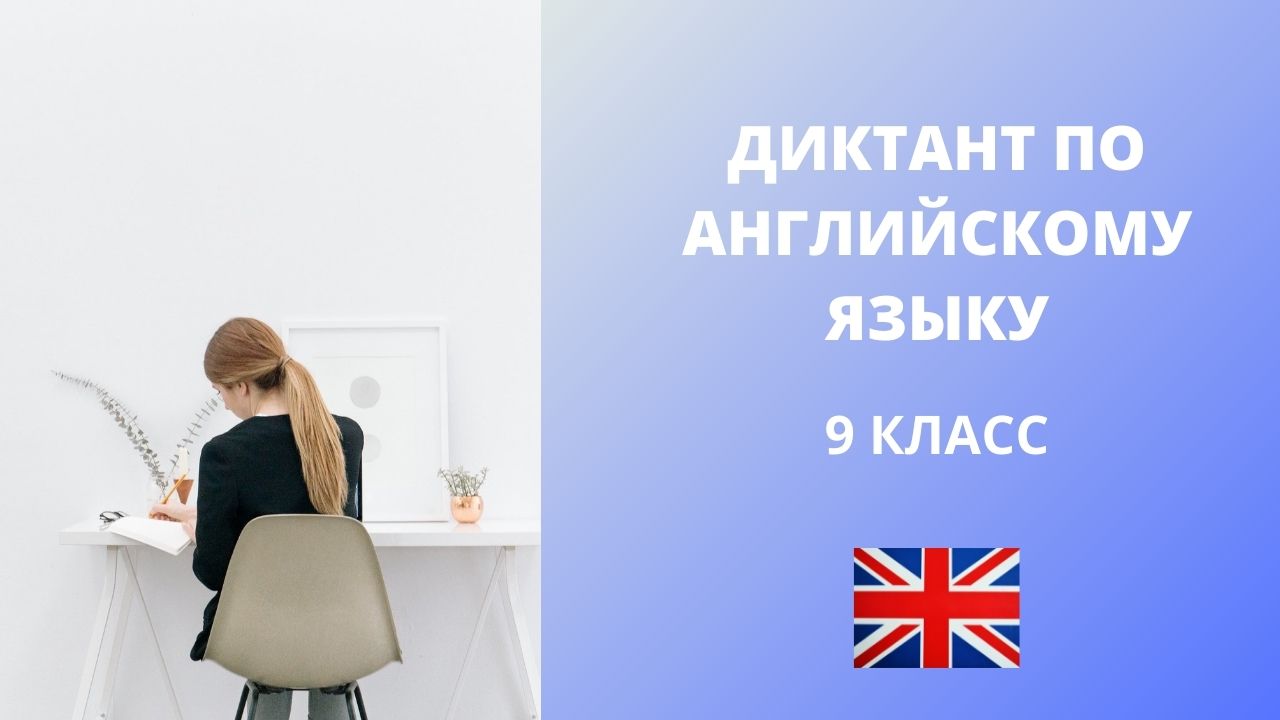 Since 1066 there have been forty monarchs in England, thirty-five kings, five queens and seven dynasties. Only fourteen monarchs have stayed on the throne for more than twenty-five years, one of them is Queen Elizabeth II.

Every royal house or ‘dynasty’ has a surname. In Britain’s case that name is Windsor Queen Elizabeth II is the fourth Windsor monarch. She is also the head of a very large family. She has three sons, one daughter, and many grandsons and granddaughters.

The most famous British royal home is Buckingham Palace. But it is not the only one. The Queen and her family have several other castles, official residences and country houses too. Today Buckingham Palace is the best known palace in the world. It stands at the end of a long boulevard called The Mall and it has 600 rooms on three floors, 400 staff, and 300 clocks.

Britain is one of the most highly industrialised countries in the world: for every person employed in agriculture 12 are employed in industry. The original base of British industry was coal-mining, iron and steel and textiles. Today the most productive sectors include high-tech industries, chemicals, finance and the service sectors, especially banking, insurance and tourism.

Birmingham developed engineering, chemicals, electronics and car manufacture. Cambridge is famous for software engineering (making programs for computers) and bio-chemical and bio-genetic products. Cattle-farming is the speciality of the west of England, Northern Ireland and Scotland. Wheat and fruit are widely grown in the south-east of England. Near the east and north-east coast of England and Scotland there are vast reserves of oil and gas. The UK is a member of OPEC — the Oil Producers and Exporters Cartel.

There are four types of schools in the English and Welsh education system — nursery. primary, secondary and private schools. Scotland has its own education system, which is different.

The Internet was invented in the late 1960s by the US Defense Department’s Advanced Research Projects Agency. In 1969, there was a network of just four mainframe computers. A mainframe computer is a large, powerful computer, shared by many users. The idea of the electronic mailbox was born when users looked for a way to talk to each other electronically. By 1984,the Internet had begun to develop into the form we know today. Electronic mail is much faster than traditional mail, because once the message is typed out, it arrives in the electronic mail box of the recipient within minutes. It’s better to use e-mail to contact friends rather than phone them, because e-mail is cheaper for long distances than the phone. People can share their interests through the Internet and it makes it very easy to exchange ideas and information.

The fax machine is a very convenient aid to contact companies and friends because messages are transmitted immediately. Fax machines work like photocopiers. They make a copy of a document and then send it down a telephone line to another fax machine. In this way they can send and receive information from each other. You can send any kind of thigs by fax, but it is more expensive than e-mail.

Ответы
1.Artificial brain. 2.A broadband connection. 3. Household robots. 4. To become a reality. 5. A science exhibition. 6. To install the anti-virus software on computer. 7. To reboot a computer. 8. To be on the same wavelength. 9. To be light years a head of. 10. Somebody broke into his house. 11. The students broke out of the lesson.

Ответы
1. An email account. 2. A figurative speech. 3. To overcome a problem. 4. A monthly subscription. 5. Recycled materials. 6. To download free music from the Internet. 7. To delete a file by mistake. 8. Not to be rocket science. 9. To get one’s wires crossed. 10. After a terrible argument they broke up. 11. Unfortunately, their printer broke down yesterday.
Рейтинг
( Пока оценок нет )
Загрузка ...
Похожие материалы